The Ukrainian army has developed a drone to drop Molotov cocktails in the war against Russia.

Ukraine’s army developed a drone to drop Molotov cocktails on its enemies, and one of the beer bottle-turned-weapons was unleashed Thursday.

The small flying drone was developed by the Ukrainian Territorial Defence Forces and appears to have four blades. Its center console has a spot to hold the Molotov cocktail horizontally before it is remotely deployed. 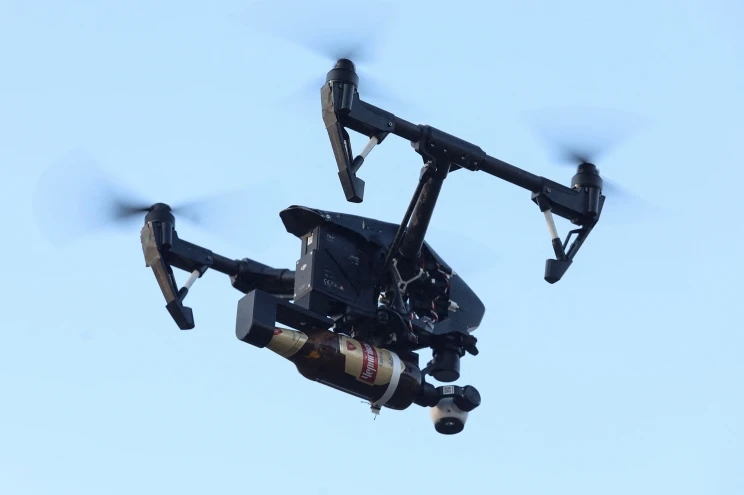 Everyday Ukrainians have been using Molotov cocktails in their effort to stave off invading Kremlin forces.

In late February workers at the Pravda brewery in Lviv decided to switch to producing the petrol bombs in anticipation of a further escalation of the war. 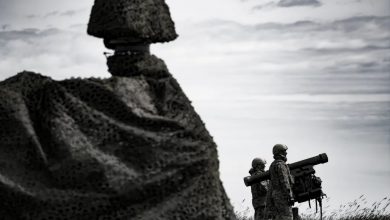