Following an alleged violation of its airspace near Hokkaido by a Russian civilian aircraft, Japan issued a diplomatic protest to Russia in the hope of preventing future such incidents.

As reported by Russian outlet TASS, Japan’s Ministry of Foreign Affairs Chief Cabinet Secretary Katsunobu Kato called out Russia in a press conference on Monday. Kato said that Japan “sent a protest to the Russian side through diplomatic channels and demanded that no repetition of [such incidents] be allowed.”

The Japanese official also remarked that they are continuing an investigation into the alleged incident. 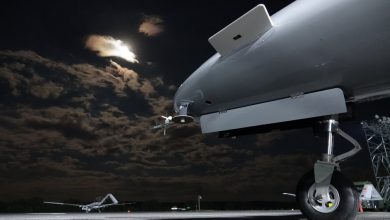 Azerbaijani Military Pilots Performed Their Flights at the Teknofest-2021 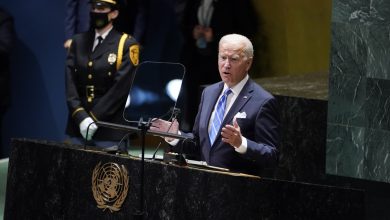 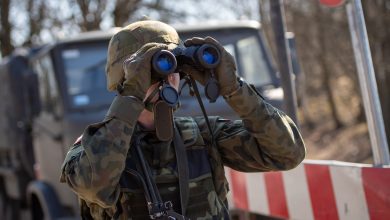