According to the service’s official Twitter account, a Eurofighter (designated C.16 in national service) flew operationally for the first time with the Meteor missile on 14 January.

“Yesterday, a Eurofighter of the Ala 14 [No. 14 Wing] of the EdAE carried out, for the first time, its mission equipped with a Meteor missile,” the post said, adding that the milestone followed installation of the Phase 2 Enhancements B (P2Eb) software enhancement performed on the aircraft of Ala 14. 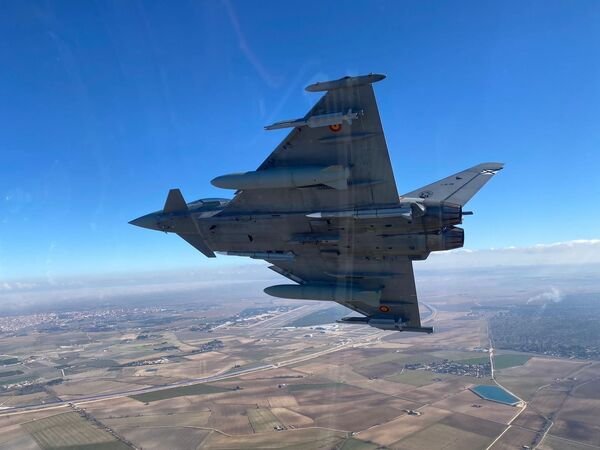 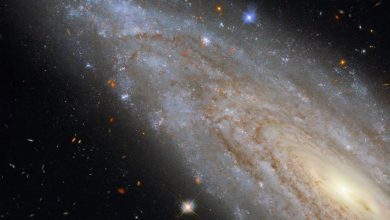 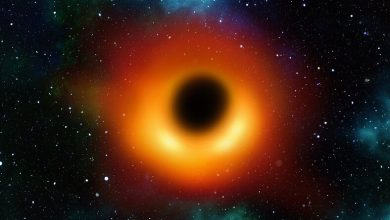 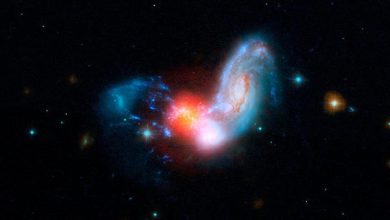 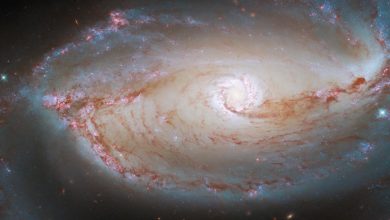